On the 21'st of September 2013 Persona will take on the stage at Rocker's Garnic Festival. If you're in the mood for one last party in between the hills, make sure to pick up your tent and join.

We've just finished the vocals for our future single, "Not Lost Without You". We are hopefull that we will deliver the result this year, as soon as the mix & master are finished. 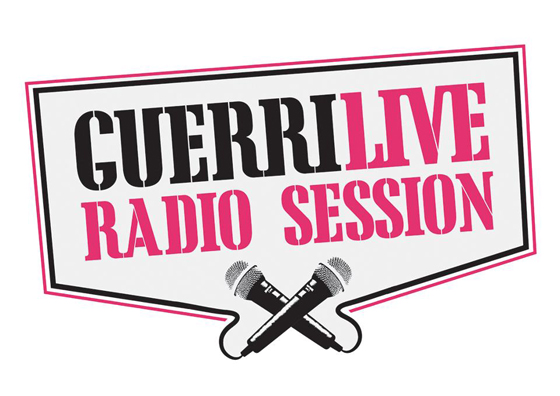 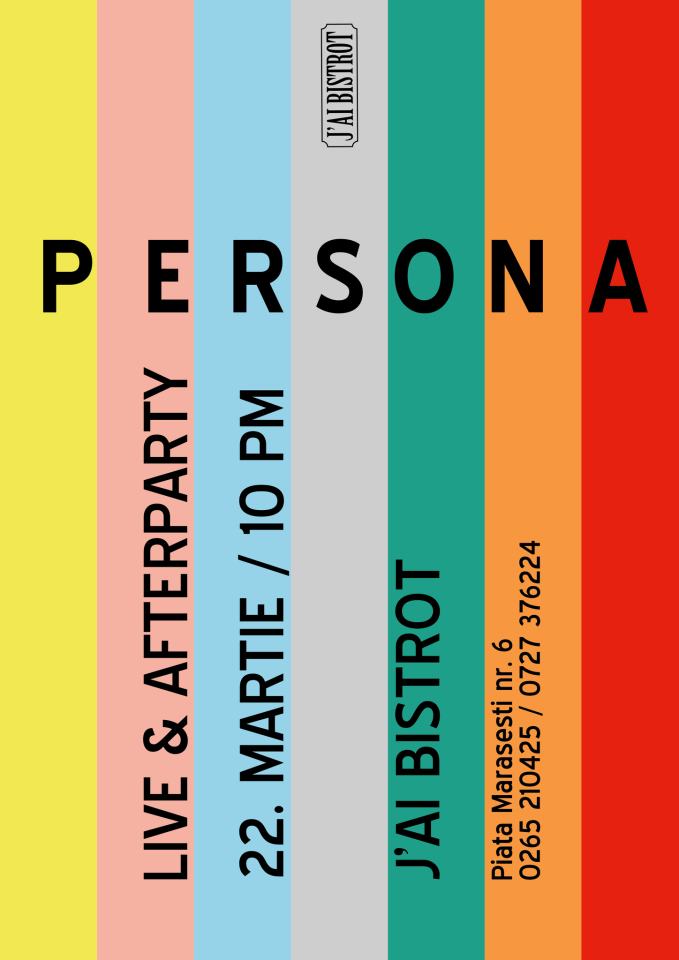 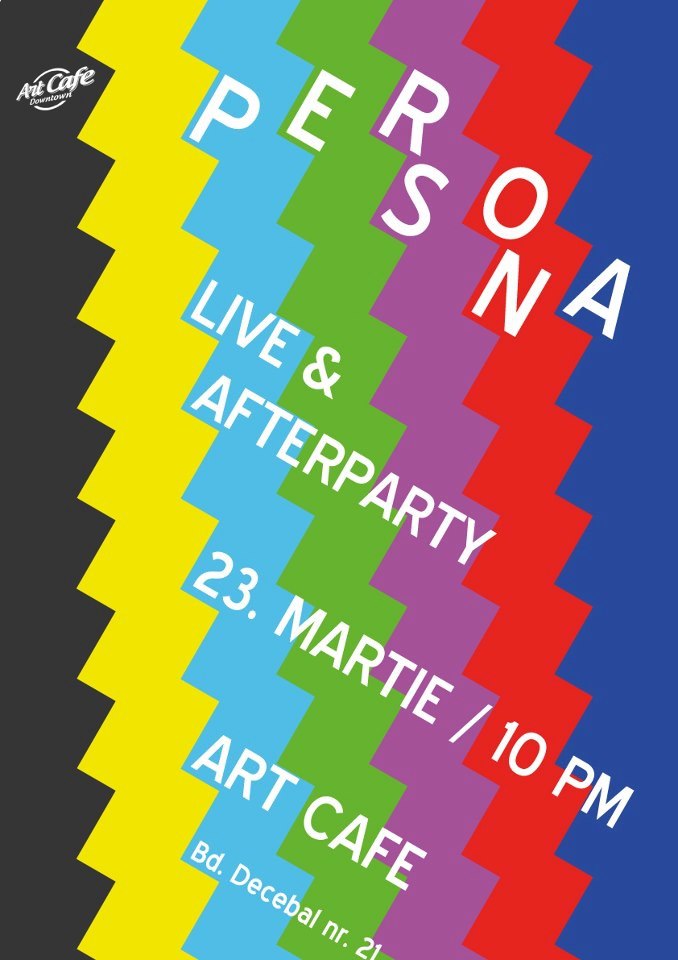 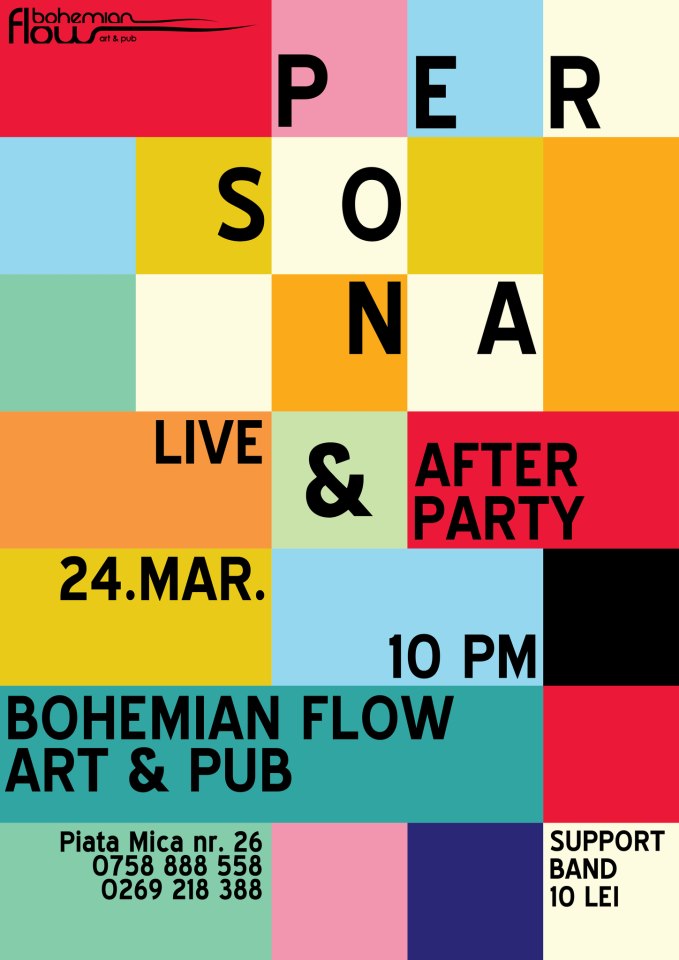 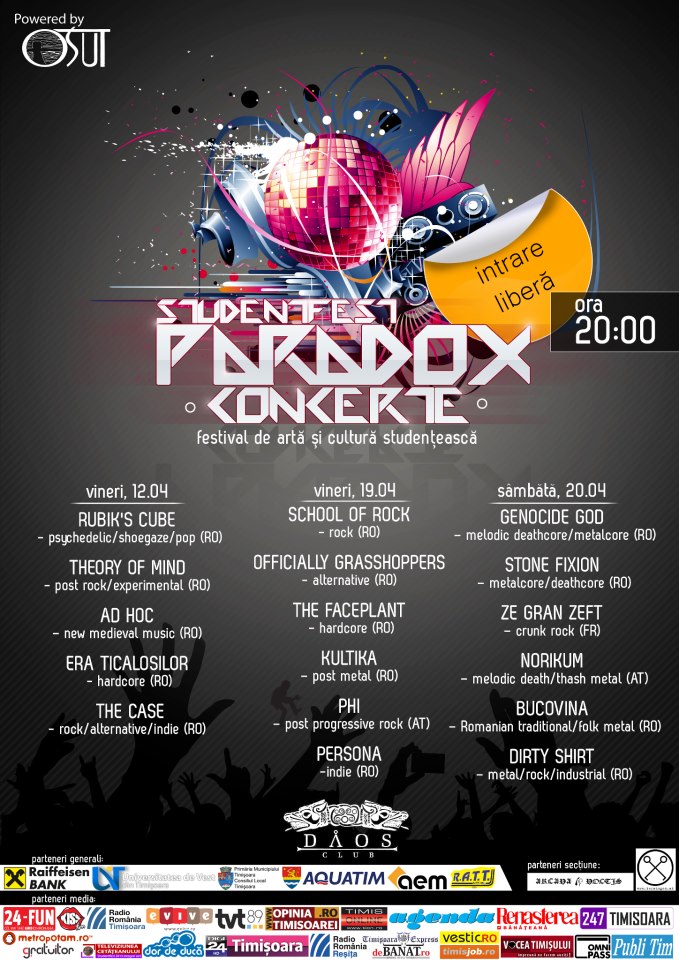 The end of January finds PERSONA in the studio, with CoCo recording the bass tracks for "All You Had Is Yours Again", for the band's upcoming album. This time, CoCo used his new Music Man bass guitar with the Ampeg Classic amplifier; after some sound tuning, the combination seem to fit the "melo" feel of the song. 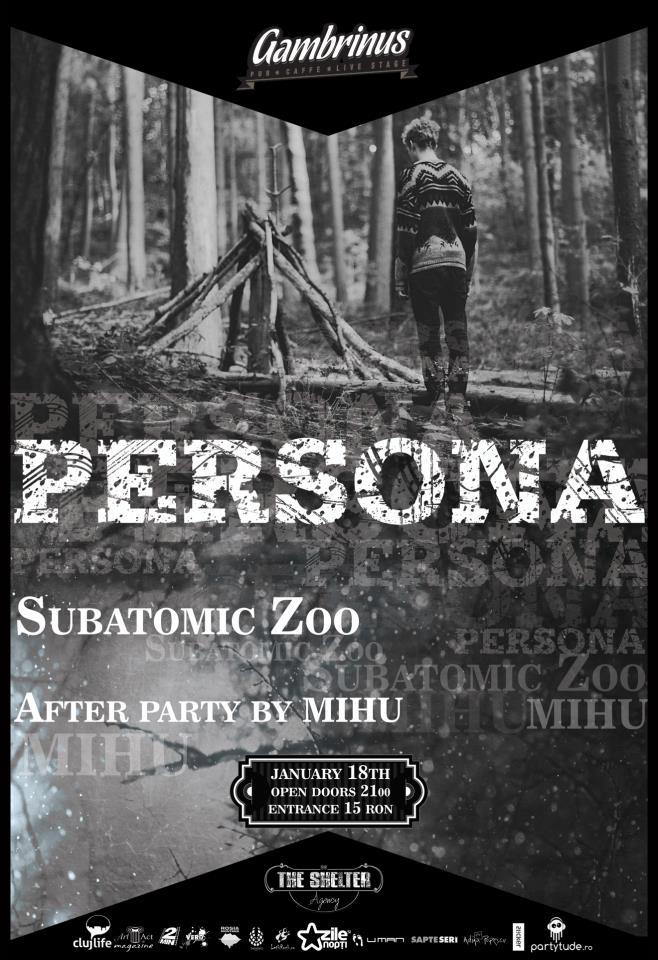 Persona is back in Cluj-Napoca after a one year break from the transylvanian capital city. The location is the cozy Gambrinus club, situated right in the heart of Cluj-Napoca. Special guests to the show are the local guys from Subatomic Zoo. The party will continue into the night with a Dj set from our good ol' friend Mihu. The band has in store a few suprises, like the fresh new song "November". 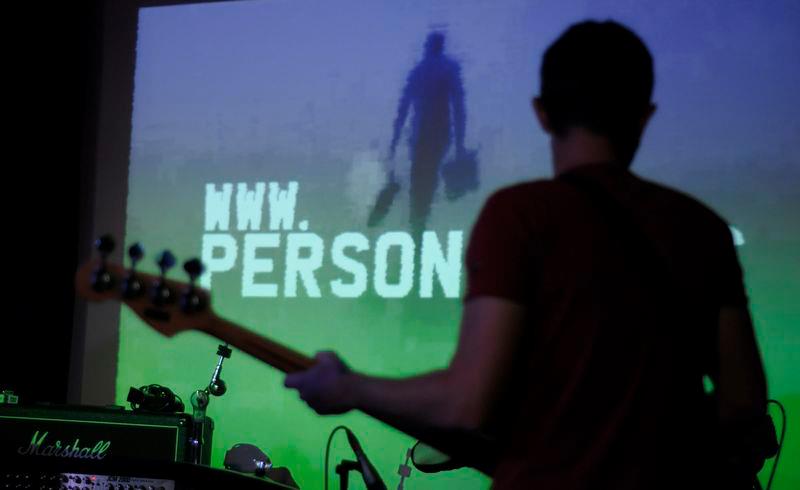 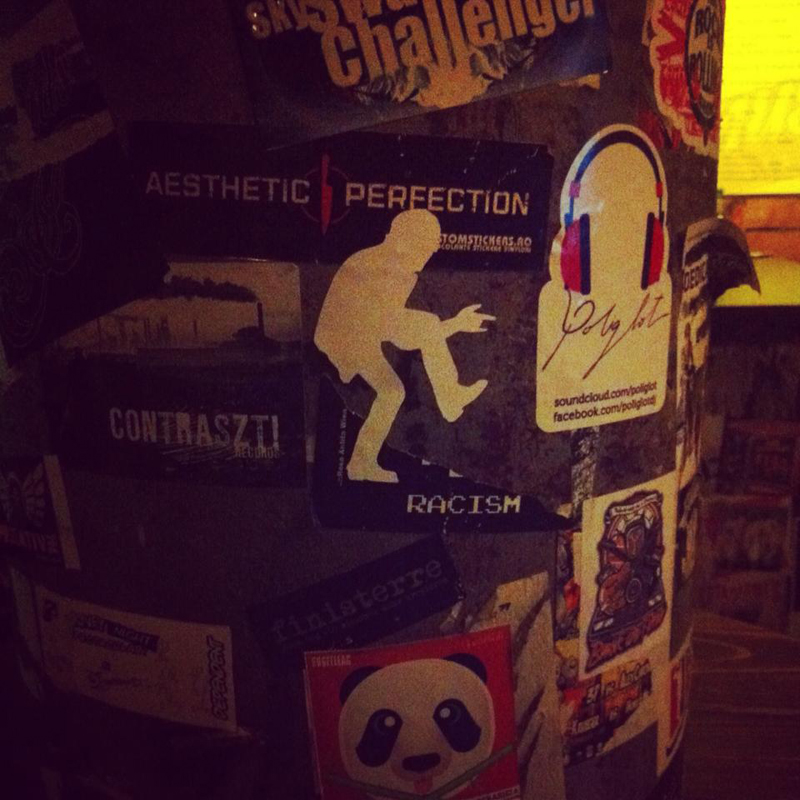 In one of our favorite places to be, Cluj-Napoca, with friends, old & new. From Gambrinus Pub.
We also like to say hi to the guys from SUBATOMIC ZOO for supporting us and r'n'r! 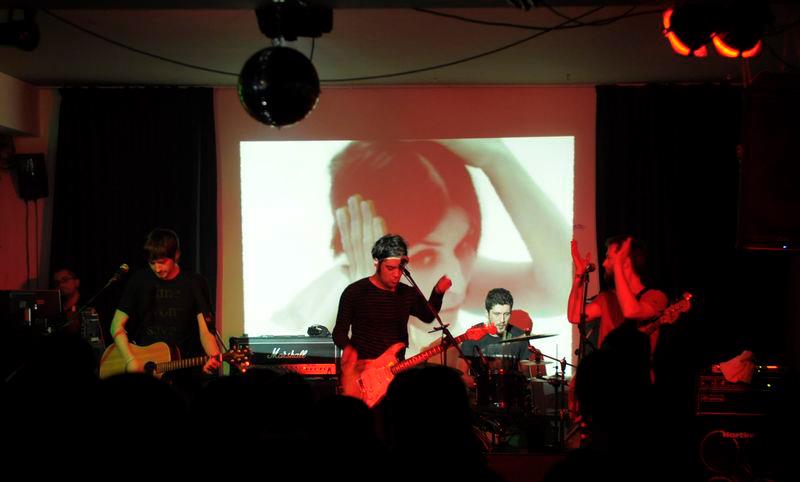 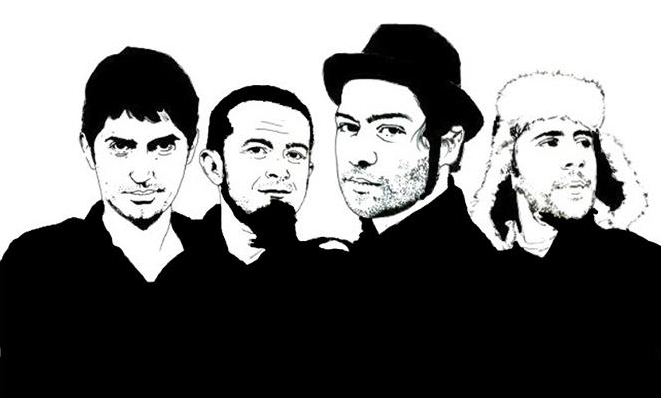 Happy New Year, everybody!
Have a great 2013 and join the band for the first gig of the year in Al-Kimia club, Timisoara. 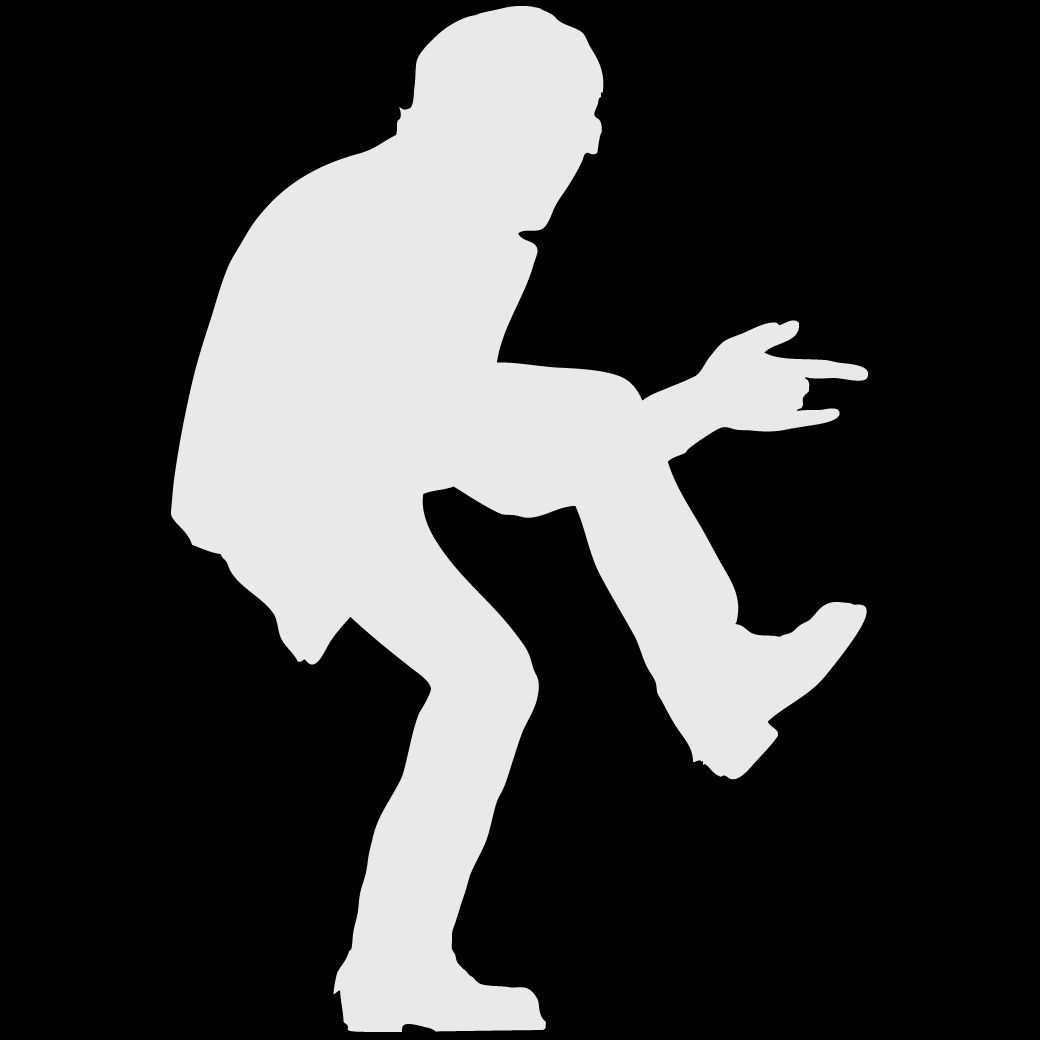